ITA (International Tsumami-zaiku Association) was established for the purpose of spreading Tsumami-zaiku lovers around the world and passing on the tradition to the next generation. 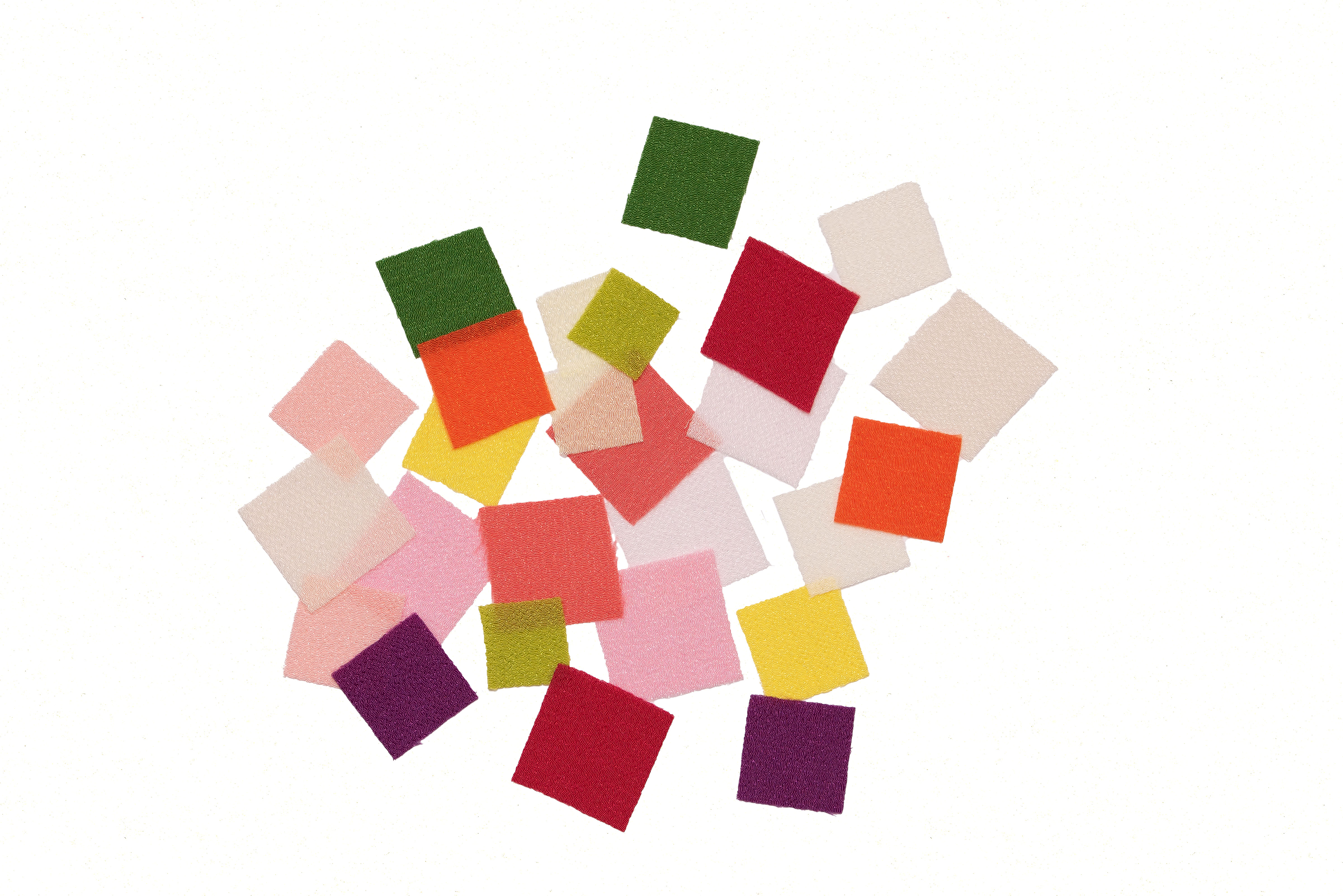 Benefits for the members:

【Principle of the Association】

We will inherit the traditional craft of Tsumami-zaiku and promote it to the world by offering traditional techniques that have lasted for more than 200 years in order to pass it on to the next generation.

Tsumami-zaiku is a traditional Japanese craft known as Tsumami kanzashi (ornamental hairpin) for kimono. By pinching and folding small squares of cloth with tweezers, it is formed in the shape of a flower, etc. It is also called "origami of cloth".

Tsumami-zaiku is the only traditional craft in Japan that anyone can enjoy as long as there is a space about the size of a placemat. Tsumami-zaiku can be used to make not only ornamental hairpins, but also accessories for daily use, interior decorations, and many other things depending on your ideas. The charm of this craft is spreading beyond national borders. 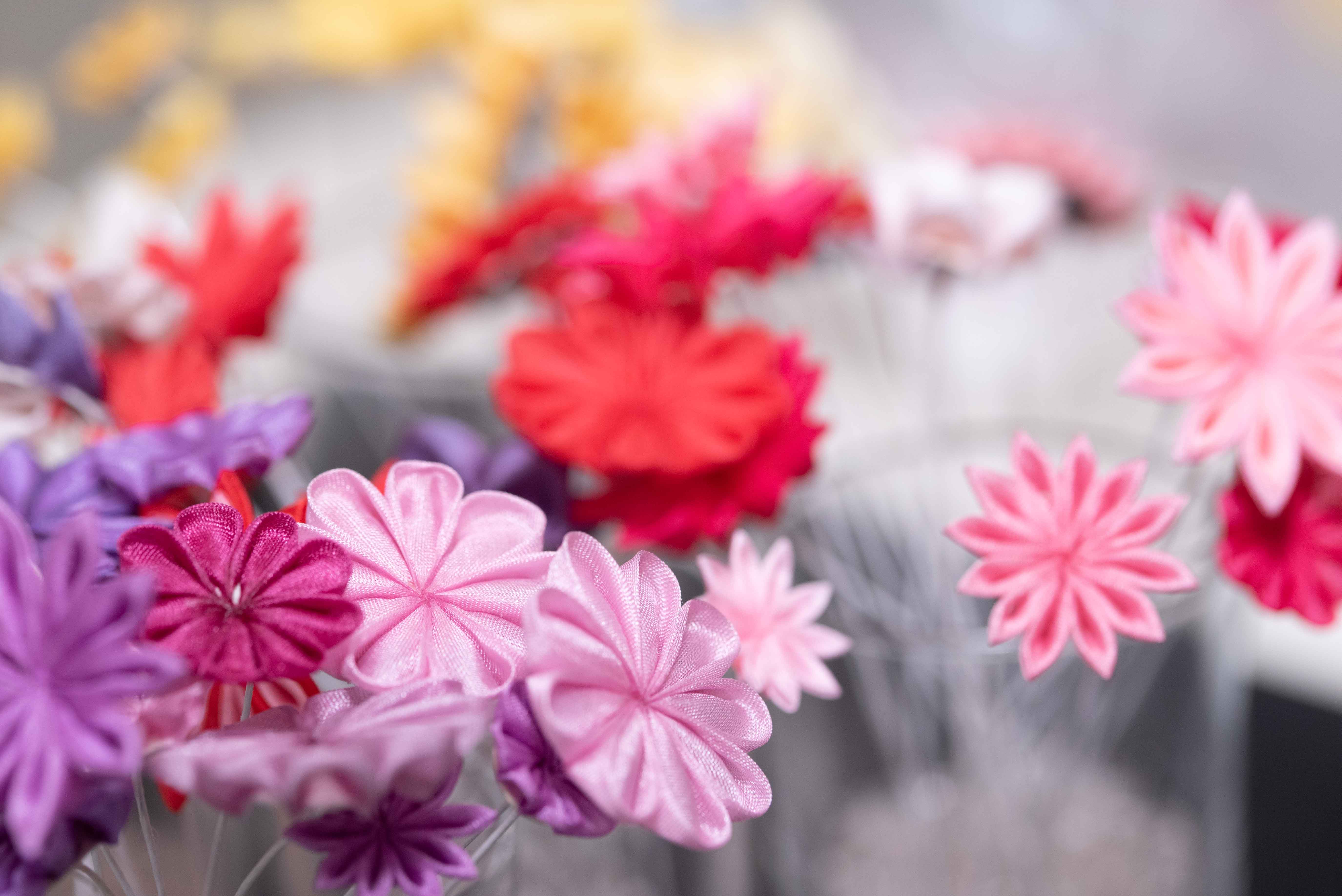 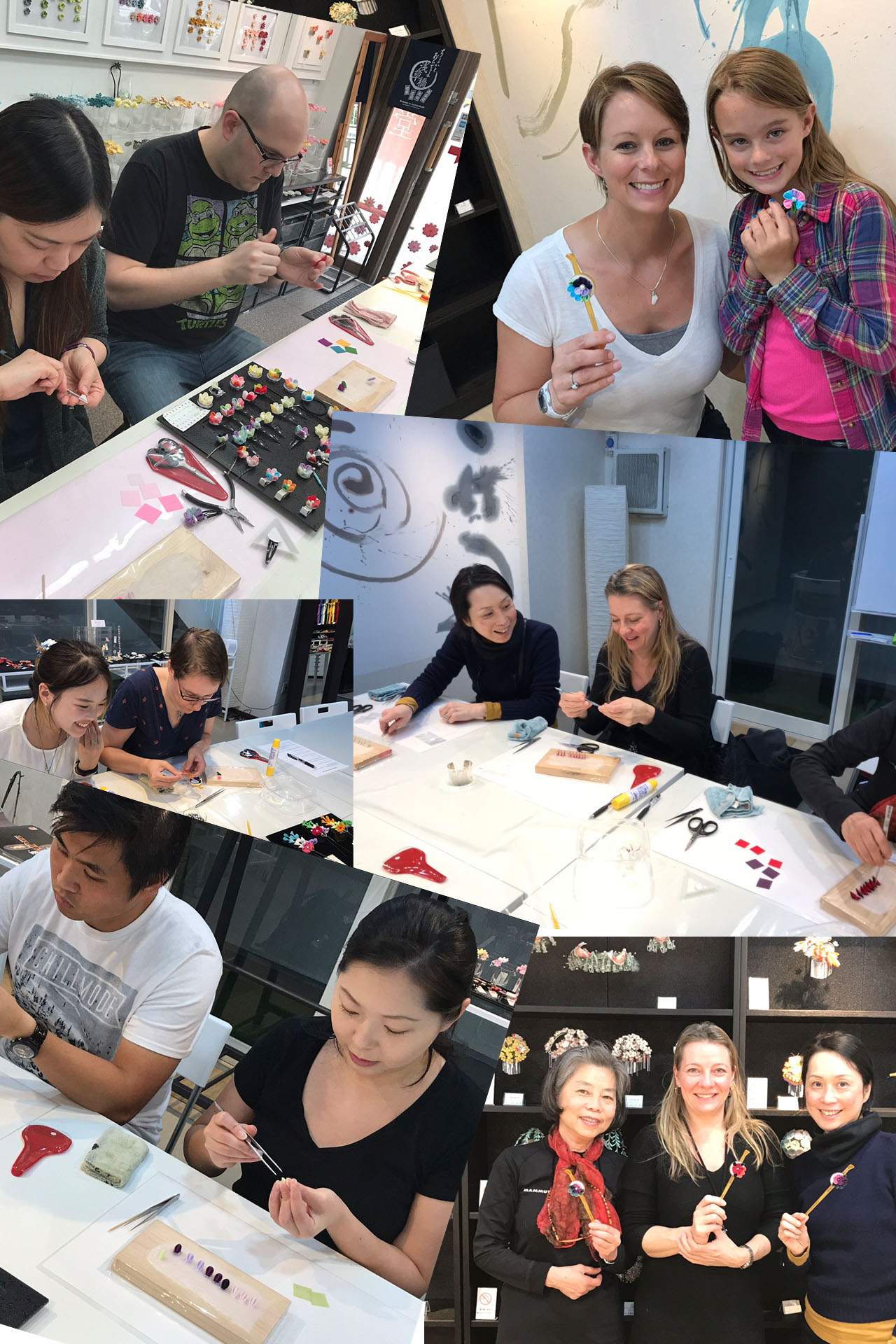 ITA Official Teacher is the person who has reached the standards of the traditional techniques and is certified by ITA (International Tsumami zaiku Association) .

Students who completed all three courses (Basic, Middle, and Advance Course) can apply for the teacher certification exam.

Benefits To Be A Certified Teacher：

About the certification exam:

Students will be asked to create their own work based on the assignment, and will be judged based on photos and videos.